WEGH GROUP COMPLETED ON SCHEDULE THE NEW TRAM TERMINUS AT THE CERTOSA STATION IN MILAN. 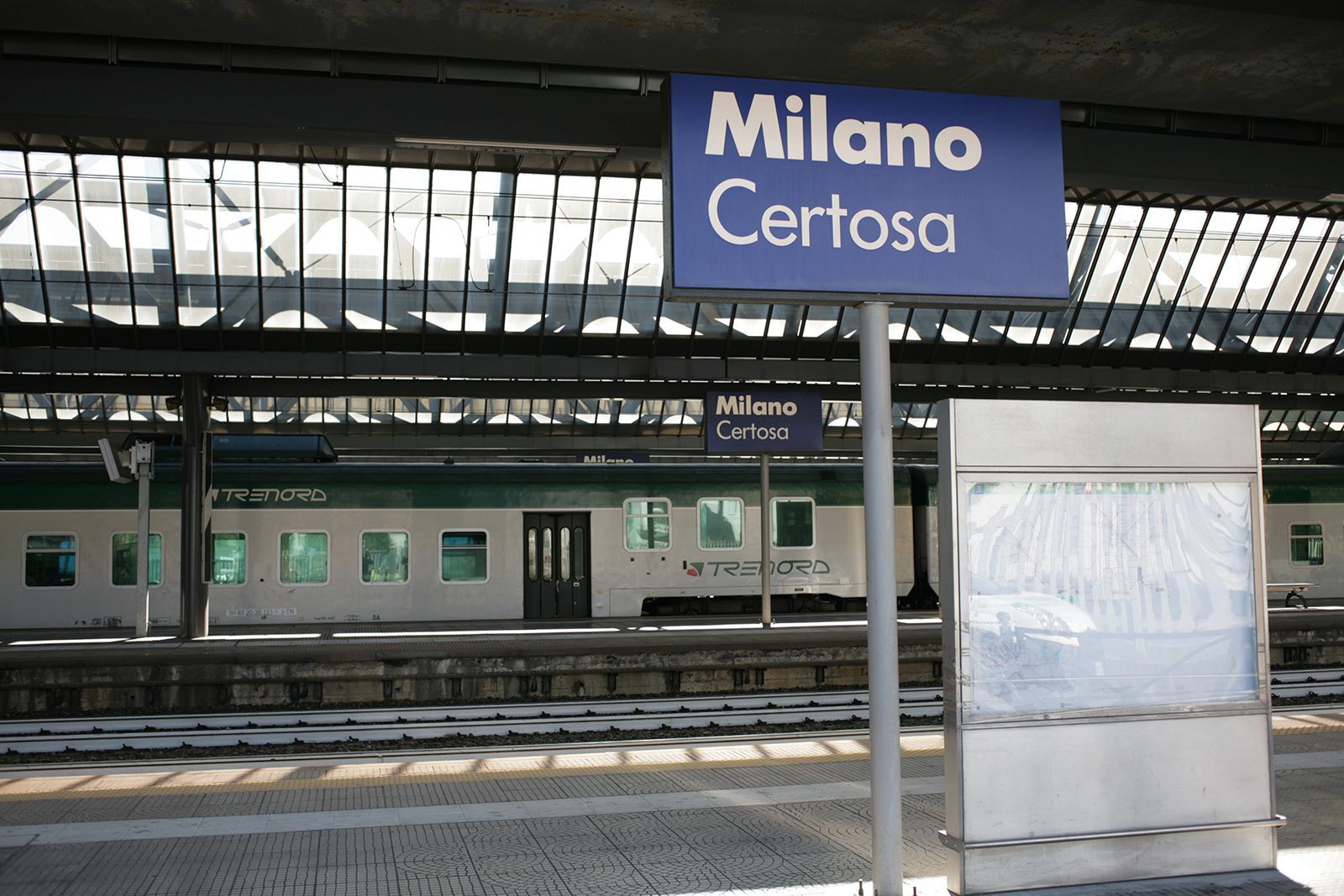 WEGH Group completed, on schedule, the construction of the new Certosa tram terminal in Milan. The new terminus, with doubling track, is located along the front of the railway Station.
Thanks to this, Metropolitana Milanese, the client of the project, has improved the interchange between the tram lines bound for Roserio and the Certosa station, along the Passante Ferroviario (railroad loop).

The works carried out included the resolution of interferences with the sub-services, the laying of the tracks on the concrete slab of the new terminus ring, the adaptation of the tracks along via Palizzi to allow the ring to be inserted, the construction of the quays of the new stop called “Certosa S Capolinea”, the adaptation of the existing stop of lines 12 and 19, the construction of the overhead contact line, of the systems for the control of the switches and of all the new public lighting systems for traffic lights and trams.

Particularly interesting was the adoption of an improvement variant for the superstructure: in fact, the system for attaching the rail to the concrete slab, called W-Tram, was used. An attachment that has recognized improved characteristics for durability, less maintenance and, above all, ensures a significant reduction in transmitted vibrations.

WEGH Group, with this job, confirms itself as a competent and reliable partner for the managers of railway, tram and underground infrastructures, in the realisation of interventions even in complex environments such as urban ones.