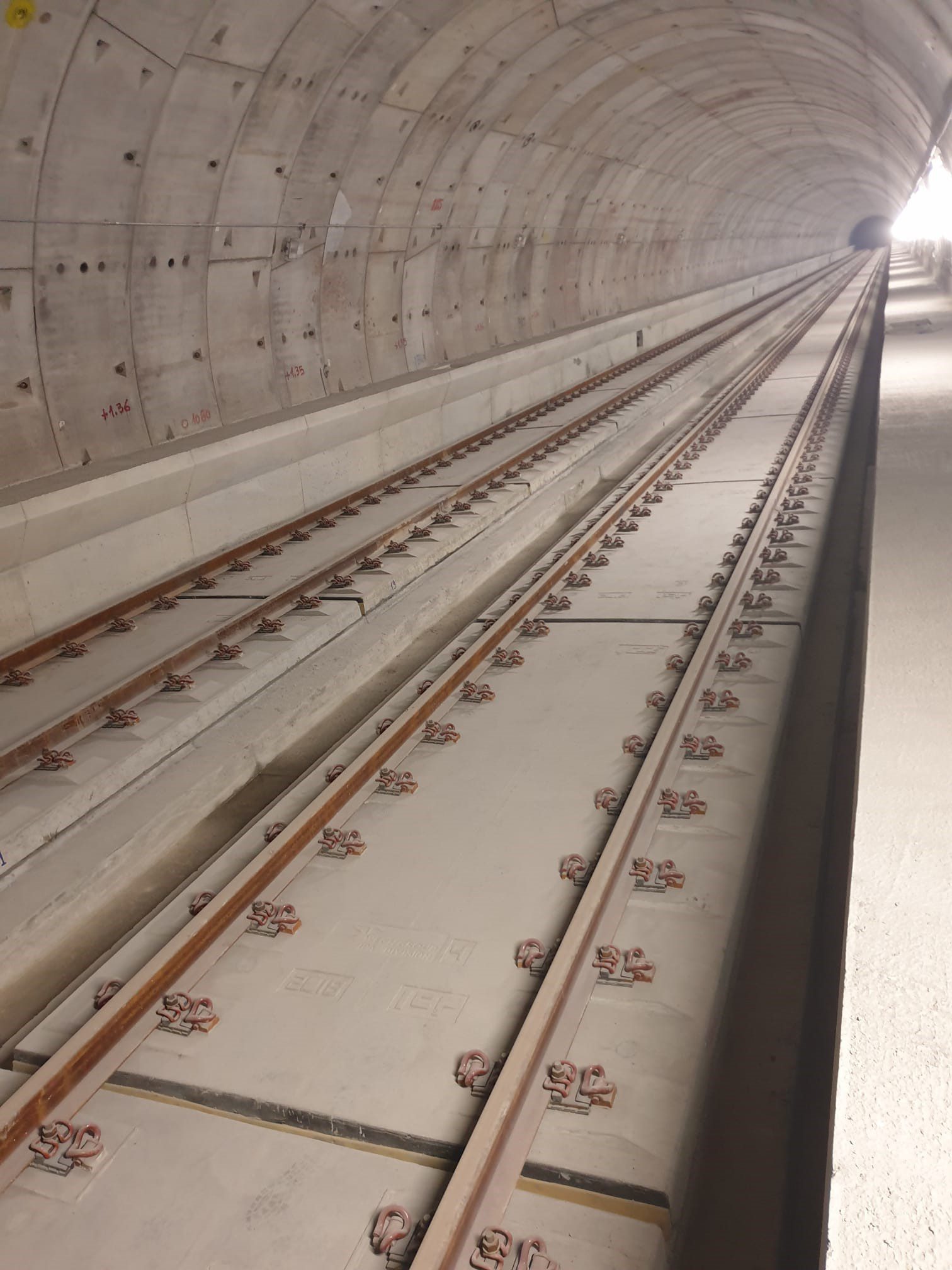 WEGH Group has completed the works on the superstructure for the upgrade and transformation of the Circumetnea railway in the urban areas of Catania and Misterbianco and of the sub-underground section up to Paternò. Section between the “Nesima” and “Misterbianco C.” stations.

The functional lot concerns the ballastless superstructures to be designed and built according to the provisions of the final project, using the ARIANNA ballastless Slab Track System. A system already in use at the Circumetnea Railway since the 90s and which has already been foreseen, given the reliability demonstrated in over thirty years of use, also for all other lots of the upcoming FCE projects.

All the works can be briefly identified as follows:

Center “, including everything necessary for the entry into operation of both stations;

everything necessary to make the section functional and usable and interconnected with the neighboring tracks.

The constant search for technological improvements has always characterized the spirit of innovation within the Wegh Group. It is thanks to this mindset that the R&D technical department has developed, registered and patented a synchronized system for the...
Leggi di più