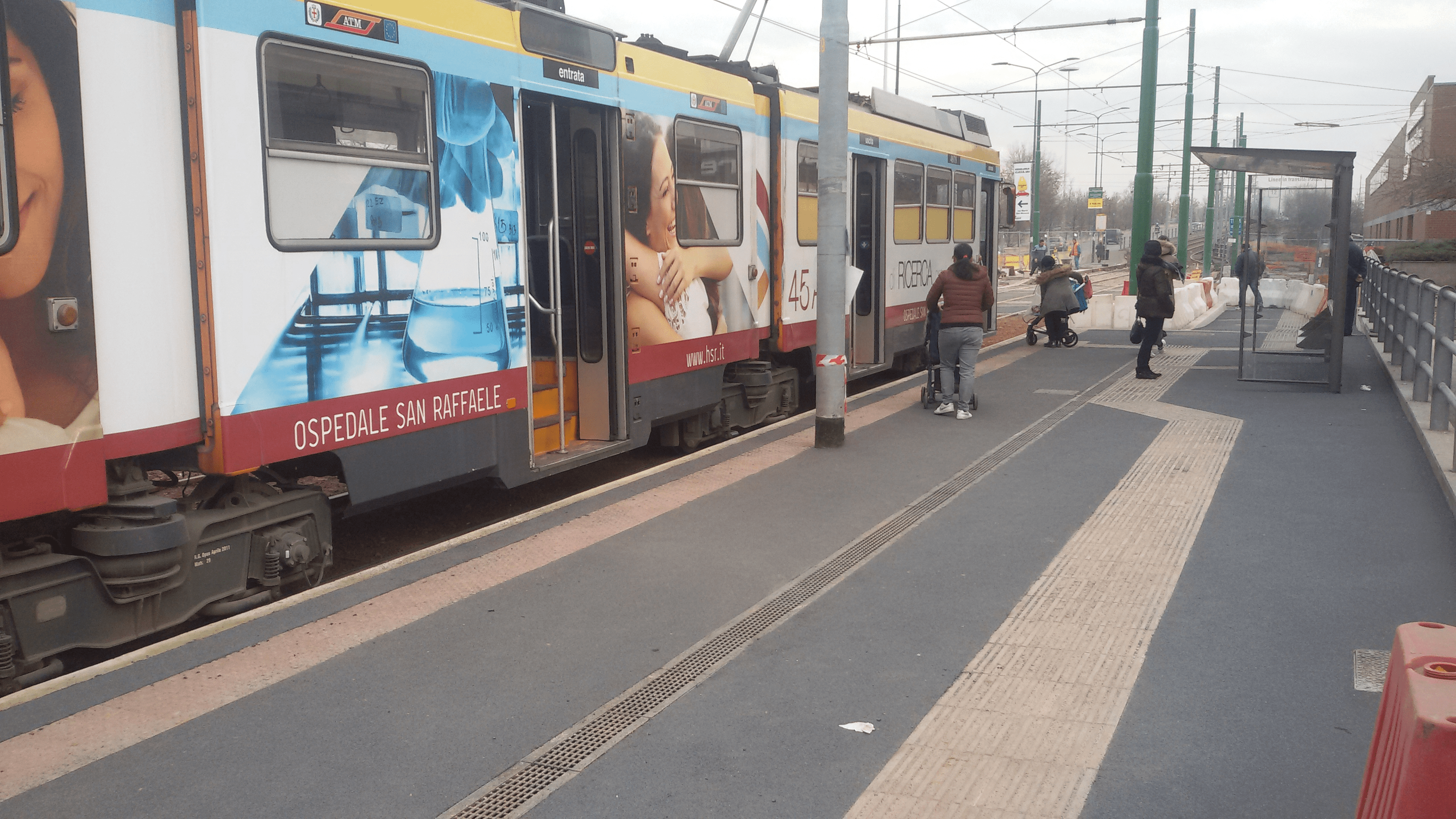 The Mayor of Milan, Giuseppe Sala, yesterday inaugurated the construction site of the new tramway terminal in Certosa, Milan, which will be built by Wegh Group. The construction work started a few days ago with preliminary activities will be completed within the year. Welcoming Mayor Sala during his visit were Wegh Group Administrator Alessandra Belloni and Paolo Galimberti, director of works for Metropolitana Milanese Spa, as well as technicians and workers from the companies involved. The Mayor wanted to know the details of the project, underlining its importance for Milan’s public transport and hoping that the construction schedule will be respected. The visit ended with a short and simple coffee offered to those present – among which there were also many technicians and officials of the Municipality of Milan and Metropolitana Milanese, as well as journalists – by Wegh Group. Alessandra Belloni, in thanking Mayor Sala for having wanted to participate in person at the start of the construction site, invited all those present to the inauguration of the finished work, assuring the maximum commitment of Wegh Group to complete the tramway terminal on schedule. The new terminus stop, with doubling track, is developed along the central front of the FS Station, immediately outside the large roof of the station itself. In this way, the interchange between the tram lines to Roserio and the Certosa station of the Passante Ferroviario will be improved; today they are several hundred meters apart. An important detail is the adoption in the executive design phase of an improved variant for the reinforcement, which provides for the use of the system called W-Tram able to increase durability and resistance over time with a consequent decrease in maintenance operations and their costs. This is a further confirmation of the great experience and professionalism of the Wegh Group in the railway and tramway sector in which it has been successfully operating for over 50 years.

The Circumetnea Railway, thanks to the result of the ballastless ARIANNA railway system, created more than 25 years ago by the IPA division of the WEGH Group, has adopted the same system in the realization of the first section of the project to upgrade and transform...
Read More

WEGH Group S.p.A. widens the range of products manufactured in its factories and intended for railway infrastructure, by obtaining the homologation, by Rete Ferroviaria Italiana, of the USP sleepers - Under Sleeper Pad. The mat is applied to the bottom surface of the...
Read More

WEGH Group expands the range of products for railway infrastructure, with the approval, by RFI (Italian Railway Network) of concrete sleepers with USP (Under Sleeper Pad). The pad is applied on the lower surface of the sleeper, or turnout bearers, in contact with the...
Read More