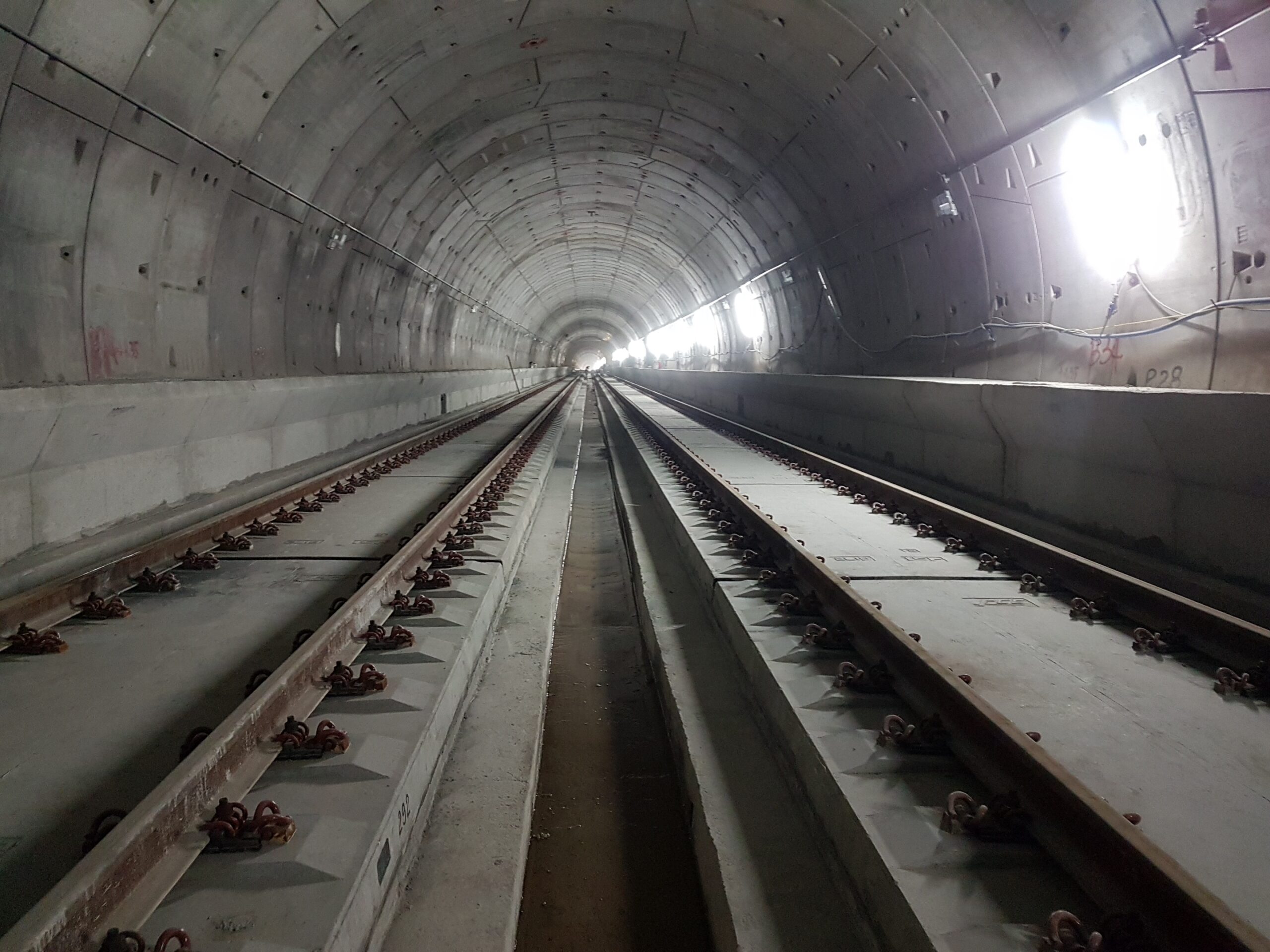 The Circumetnea Railway, thanks to the result of the ballastless ARIANNA railway system, created more than 25 years ago by the IPA division of the WEGH Group, has adopted the same system in the realization of the first section of the project to upgrade and transform the Circumetnea Railway, in the urban areas of Catania and Misterbianco, which concern the Nesima – Misterbianco section. This section, which is all in the tunnel, awarded to the CMC Company of Ravenna, involves the construction of 2400 meters of track and switches in prestressed precast plates of the same type made by WEGH Group – IPA Division and in operation for over 25 years. CMC has entrusted the WEGH Group with the executive design, the supply of components (rails, switches, platforms) and the construction of the superstructure. Tracks will be built in 88 working days, including set up and testing. Work is scheduled to begin on October 15. This order is a further confirmation of the excellence of WEGH Group in the realization of Ballastless Railroad Superstructure with precast plates, built in many sections of the national railway network, and the balance, after three decades of use, fully confirms the expected benefits. The monitoring and studies of the sections realized with the “Arianna Slab System” technology have, in fact, highlighted the reliability of the product and confirmed the reduction in maintenance costs, drastically reducing maintenance operations for operation and achieving a lower life cycle cost than the ballast system.