THE ARIANNA BALLASTLESS SLAB SYSTEM OF WEGH GROUP, WAS SELECTED TO ACCOMPLISH THE MODERNIZATION OF THE MARLENGO GALLERY 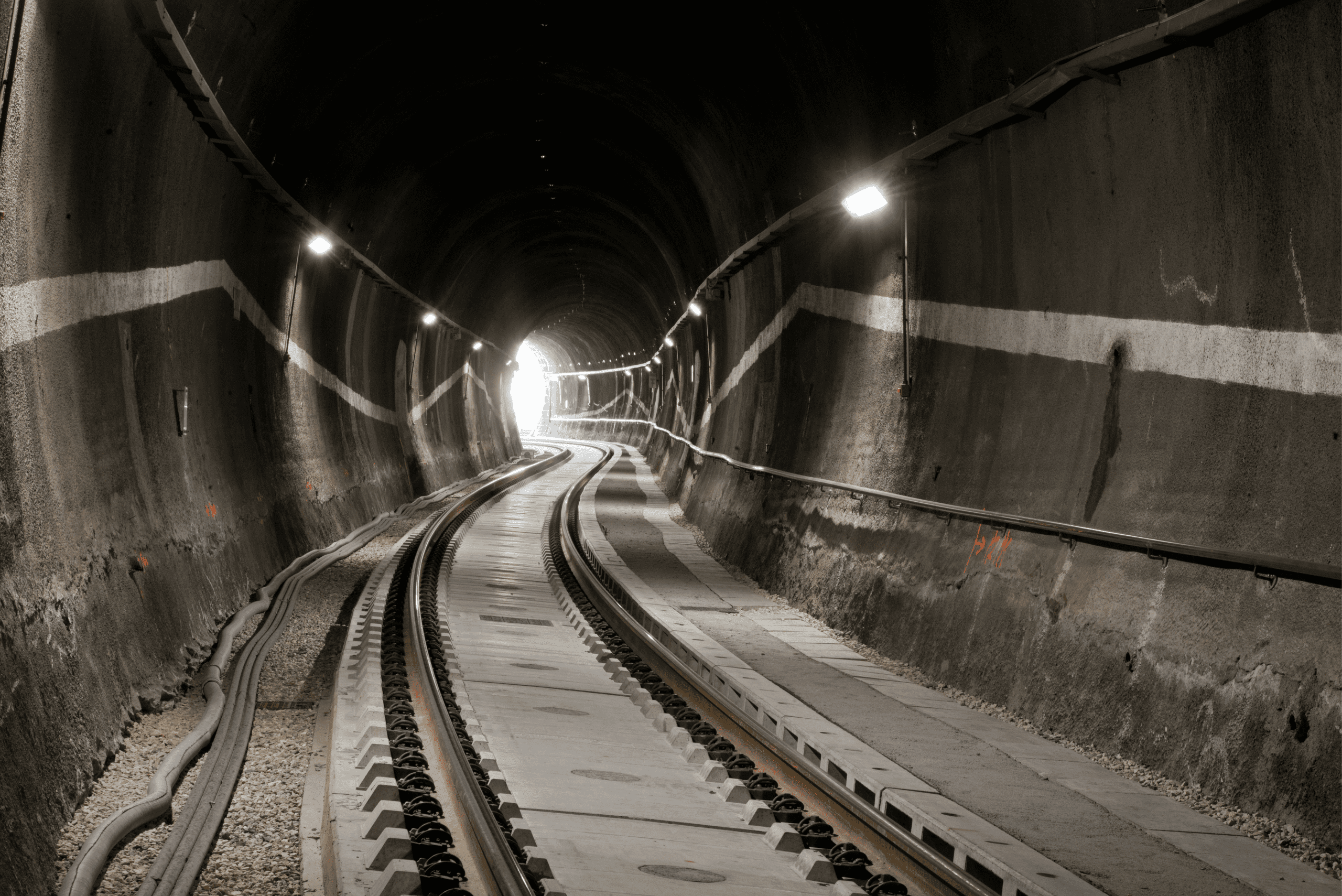 Marlengo’s tunnel on the Merano-Malles Venosta railway line in South Tyrol, will be electrified thanks to the use of the Ballastless “Arianna®” system.

Wegh Group Spa has been awarded the tender, concerning the adaptation work, for the infrastructure manager of STA (South Tyrol Transport Structure) on behalf of the Autonomous Province of Bolzano.
The current tunnel’s section does not provide the necessary height for installing the overhead line.

Two are the possible solutions: the extension of the same section, expensive and complex to make, or lowering the track plane, much easier to achieve by eliminating the mass and replacing it with the Arianna platforms.

However, this is important because the Marlengo gallery is one of the most delicate points in the whole line. The gallery is a helix with a very narrow bend radius, just 200 meters and steeply sloping. The work, starting in January 2018 ending within 3 months, thanks to the adoption of Arianna’s technology by Wegh Group, will require a much less expensive investment than enlarging the tunnel section and a shorter traffic’s interruption.
The Arianna system of Wegh Group, has been successfully used in Italy for over 30 years both in railway and tramway.